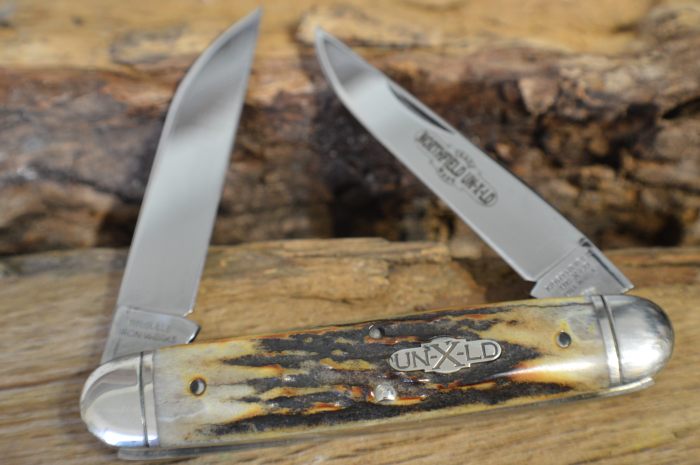 These older GEC’s were the basis of the GEC line. The 73 and 23’s were the very first production knives to come out of the GEC factory in 2006. It’s interesting to look back on where GEC started and where they are today.

In 2006 and 2007 the larger knives ruled. The 23’s were a robust knife meant to be a heavy duty working knife. They slimmed the 73 down a bit but it was still plenty of knife for most of us. It was also common to see the two blade versions being as popular as the single blade knives.

With the arrival of the 25’s, we saw the Barlow craze set in and the demand for smaller, single blade knives took top line billing. The #15 Boys knives really lit the fire and the larger knives started taking a back seat.

The 23’s and 73’s are still the benchmarks I think of when I think of Great Eastern Cutlery. When I started carrying Great Eastern in late 2006, they were the knives that caught my eye and kept me coming back for more.